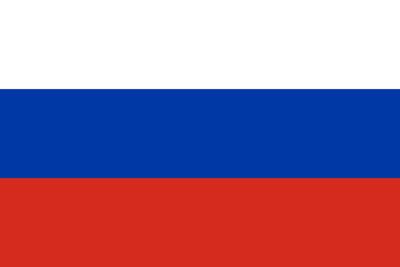 In 2015, the UN adopted 17 Sustainable Development Goals which are to be achieved by 2030. They are aimed at a comprehensive improvement of human life: the eradication of poverty and illiteracy; universal access to health care and employment; conservation of nature and biodiversity. In light of climate change and environmental degradation in all countries, one of the most important goals is the transition to clean energy sources (Goal 7). Back in 1997, this intention was enshrined in the Kyoto Protocol with the aim of reducing greenhouse gas emissions to mitigate global warming. In 2021, another climate conference COP26 in Glasgow emphasized the urgency of resolving this issue for the sake of future generations.

The Swiss Confederation, which has ample opportunities in the fields of finance and international cooperation, a stable economy and large investment capital, successfully generates clean energy in its territory. On the other hand, the Russian Federation has impressive production capacities and technical developments, and since 2013 has been actively introducing solar, wind, and hydroelectric power. A favourable environment for the development of the industry is facilitated by a number of laws, as well as the Government’s Decree on the support of alternative energy. However, many developing countries don’t have the opportunity to transit to sustainable energy generation and need the support of the international community.

By combining affordable Swiss loans and powerful Russian resources and production, we can unlock unlimited opportunities to effectively implement projects on alternative energy generation for developing countries in Africa, Asia, and Latin America. Due to many years of cooperation between Switzerland and other countries, as well as the status of Russia as the legal successor of the Soviet Union and its intergovernmental relations, Russian-Swiss projects are destined to succeed.

On the Russian side, there is great interest in the development of such initiatives in third countries together with Switzerland. Successfully implemented projects in Russia and the EAEU member states, years of experience and a deep understanding of the industry, the ability to implement turnkey projects, and a wide network allow us to take on large-scale ideas and achieve our goals by gathering the best specialists. Our investors are primarily interested in strengthening their image, participating in the development of countries and territories, and, of course, in long-term financial returns.